A decades-old electoral law provision, in which no one is allowed to drink alcoholic beverages during general elections and primary events, was revoked before this Sunday’s GOP Primary.   The Government of Puerto Rico decided that the status known as “Ley Seca” or Non Drinking Electoral Disposition Law, was not to apply to the Republican Party’s Presidential Primary to be hold on Sunday. 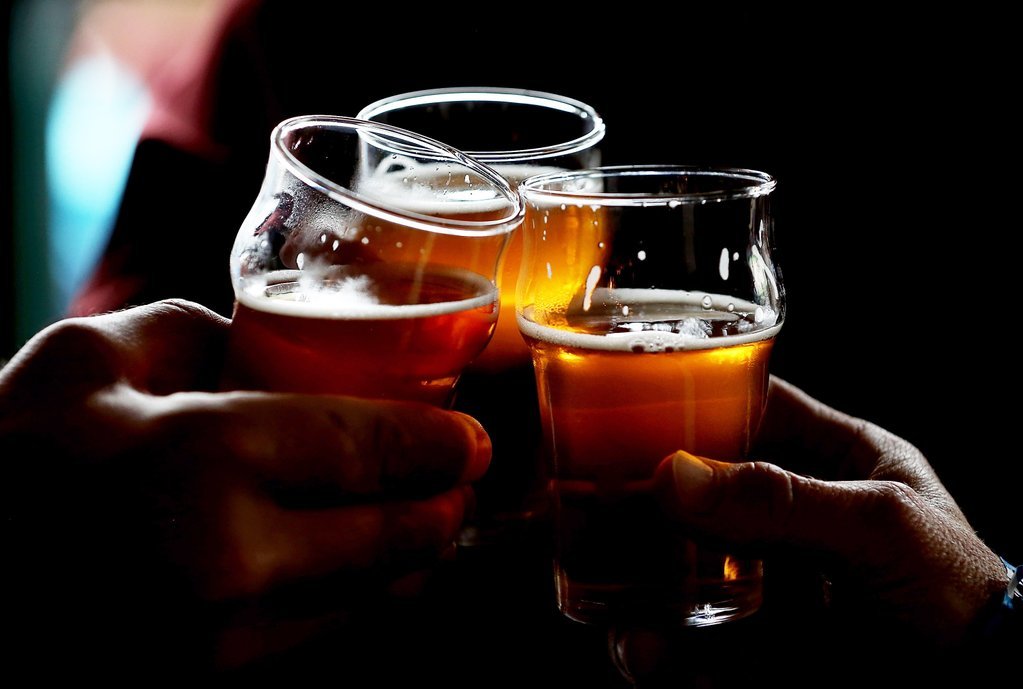 According to current law in Puerto Rico, a U.S. territory in the Caribbean, alcohol consumption is banned during electoral events, including general elections. The law is known as “Ley Seca,” which stands for No Drinking Law. The law says that no one is allowed to drink during the electoral event, and that no business – supermarkets, bars, pubs, sport venues, etc. – will be allowed to sell, serve, or consume alcoholic beverages between midnight and 9:00 PM on the day of the electoral event. If caught disobeying the law, individuals can be punished with up to 60 days in jail, though it does not apply to tourist-designated areas like hotels and resorts owned by the Puerto Rico’s Tourism Company.

While the decades-old law has been questioned and called archaic given today’s standards, the Government of Puerto Rico will still observe the legal process for the fairness of every electoral candidate participating in the GOP Primary happening on Sunday.

Some business partnerships are requesting that Governor Alejandro Garcia Padilla halt the anti-drinking law provision of the electoral law. A major sporting event was told they can’t sell alcoholic beverages on Sunday, causing the organizers to cancel several events.  The Governor claims that under the Commonwealth’s Electoral Law, the only way it can be halted is by passing an amendment.

The Republican Party leadership on the island has said that while they believe the elections have to be held in fairness with the Electoral law, they believe that the drinking law is unnecessary as it takes away police resources in an effort to ban excessive drinking during the electoral process.

The law provision can also apply during non electoral related events and emergency situations on the island, like during a hurricane or earthquake, as part of the Governor’s executive orders request. It can then be revoked after the emergency has been suspended.